News: ​Easyjet will connect Alicante to Amsterdam with new flights 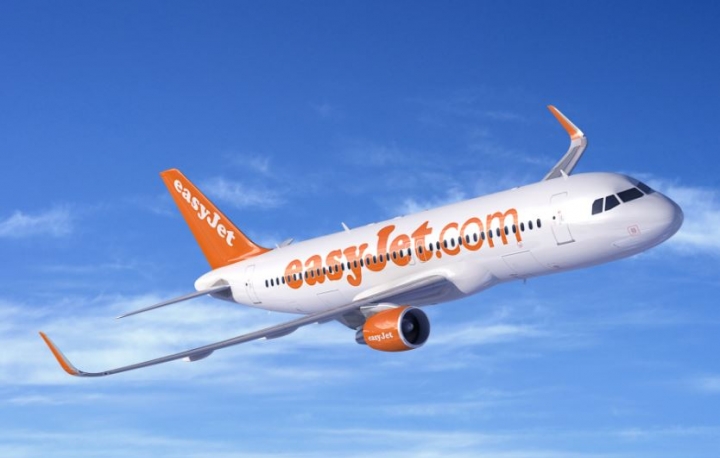 From May 13 Easyjet will start a two-weekly flight between Alicante and Amsterdam. In this way, the Costa Blanca goers have a new flight opportunity to go on vacation. These flights will take place on Tuesdays and Saturdays, in principle throughout the year.

It is for Easyjet already the fourteenth route from and to Alicante since they already have flights to Belfast, Bristol, Edinburgh, Geneva, Glasgow, Liverpool and Milan to mention a few.