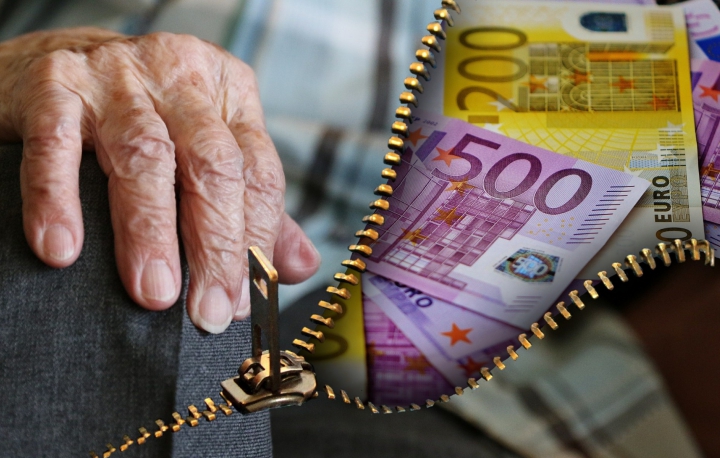 It happens more often that older people in the province of Alicante sell their own house very cheap with the guarantee that they can continue to live in it, without paying rent, until the end of their life. It appears that at least 150 properties are being offered in this way on the Costa Blanca.

The older Spanish residents who own a house in the province of Alicante offer this at discounts of up to 60% to get money quickly because they cannot live on their retirement or have excessive debts. The only guarantee that they want is continuing to live in their houses for free until the end of their lives.

According to the Diario Información newspaper, the phenomenon has risen by 300% this year, mostly in residential properties in Benidorm, Alicante and Villena. Around 150 houses are now being offered for sale in that region in this way. It is a completely legal way of acting and something very normal in other countries such as France and Italy. In Spain however, this is a new course of action and it causes some outrage among some of the population.

For pensioners and the elderly however, it is a good way to continue living in a trusted environment until the end of their life, with some extra money as a supplement to their pension. These are often pensioners who do not have children to give a home as an inheritance or people who simply need money because they don't make ends meet with their retirement

In Spain it is still the case that 89% of the people over 65 live in a property that is owned while only 4% live in a rental property. In Europe however that percentage is on average 40% with their own house, this in contrast to Spain where it is twice as much.

According to the newspaper however, it is not only Spanish retired house-owners but also foreigners who sell their houses in this way and then continue to live in it. For example, the newspaper cites of a 99-year-old woman who offers her home in Villena, instead of the estimated 90,000 euros, for 56,000 euros via the usufruct formula.

No properties found that match your search.