News: Will the airline tickets to Spain become cheaper now that the airport charges are going to be lower? 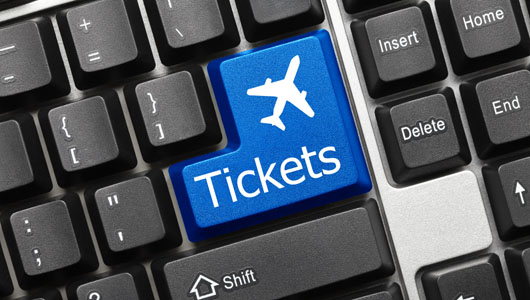 MADRID - The Spanish minister of development, Iñigo de la Serna, has called on the airlines to pass on the anticipated tax reductions in the final prices for the tickets to and from Spanish airports. From 1 March airport charges will be reduced by 2.2%, something that is planned every year until 2021. A few airlines such as Ryanair and Vueling have already indicated that they will implement these reductions. The government wants the competitive position of Spain as a tourist country. and, in consultation with the representatives of the main airlines, it has been decided to reduce the airport charges by 11% by the year 2021 by making it cheaper by 2.2% over the next five years. Now it does not look like much, but for an airline that flies a lot from and to Spain this can run into millions of euros.

The Spanish Ministry of Development has therefore called on airlines to pass these reductions of airport charges into the final tariffs by making them 2.2% cheaper. Not all airlines will do so now, but a few such as Ryanair and Vueling have already indicated that they will give their passengers the benefit of these tax reductions. In that case it concerns newly purchased airline tickets from 1 March.