News: NOW YES ... IT SEEMS THAT THE MOMENT OF BUYING HOUSING HAS ALREADY ARRIVED 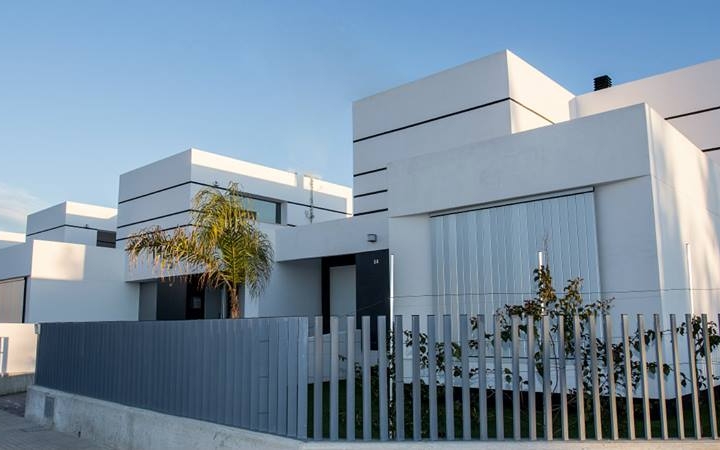 In the housing market ended its warming in 2015, in 2016 is already at full capacity, both in number of operations, as in the price, which is essential to determine if it is time to acquire a home ownership or it is advisable to wait to which it would still have to travel downward Thus, the sale of homes increased by 29% in April in relation to the same month of 2015, to add 35,199 operations, its highest figure since February 2013, as reported by the National Institute of Statistics ( INE). On the other hand, the price of free housing increased by 6.3% in the first quarter in the interannual rate, its highest rebound since the third quarter of 2007, when the price rose by 9.2%, according to data released by the Institute National Statistics.

In this way, everything seems to indicate that we are facing a pull of demand, which is clearly reflected in price increases. For potential buyers who are still wondering if the time to buy has arrived, the answer is a pretty resounding yes. However, it would be necessary to enter specific locations to see the behavior of the price locally and to be fully aware of the acquisition. On the other hand, the growth of 29% in the number of closed operations confirms the good state of health of the real estate market and shows that after the crisis the sector has returned to normal. Despite the spectacular year-on-year increase, the figures for closing operations are still far from those reached in the harshest years of the bubble: in April, 58% fewer homes were sold than those bought. In the peak. The low levels of activity suffered in recent years explain that such important growths are not at all alarming for the future evolution of the sector. The housing market is normalizing after eight years in which nothing was bought or sold. Housing again arouses interest thanks to the reopening of credit, the stabilization of prices, the high returns offered by the rent in the face of low interest rates and the slight improvement of the economy.

But it is still too early to talk about recovery, since one third of what was sold 10 years ago is still sold and prices behave very unevenly. The reactivation of the real estate market is occurring by zones. The crisis has left a real estate market at two speeds and the behavior of prices and purchases will remain very uneven. The data show that the worst has happened in a good part of the Mediterranean coast, being the one with the highest demand for housing in new construction.