News: A matter of time is that Spain will be the best wine country in the world. 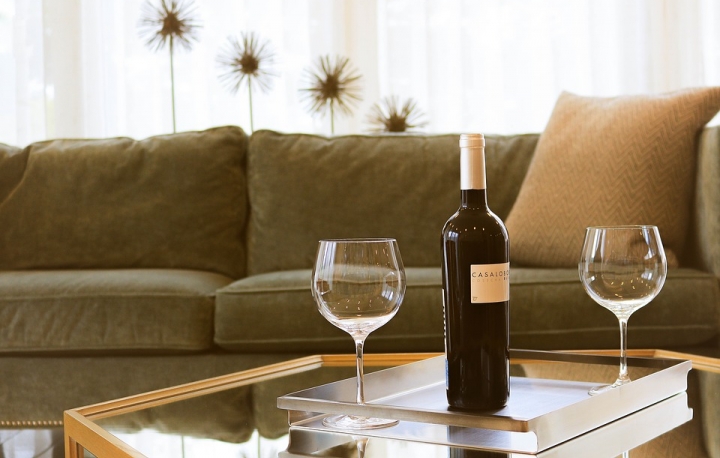 Although Spain has the most hectares of land used for wine growing, the number of hectares per vineyard is smaller than the number two France. While in Spain a vineyard averages 1.8 hectares, that is 10.5 hectares in France. Spain, however, has more operations than France with respectively 517,615 compared to 76,453. In Spain there is also the most important wine region of the EU, that is Castilla-La Mancha which accounts for 14% of the wine region in the EU.

According to the Eurostat, Spain supplies 95.6% of quality wines, while in France it is 84.4%.