News: ​Mercury rose to 22 degrees in the provinces of Alicante, Valencia and Castellón 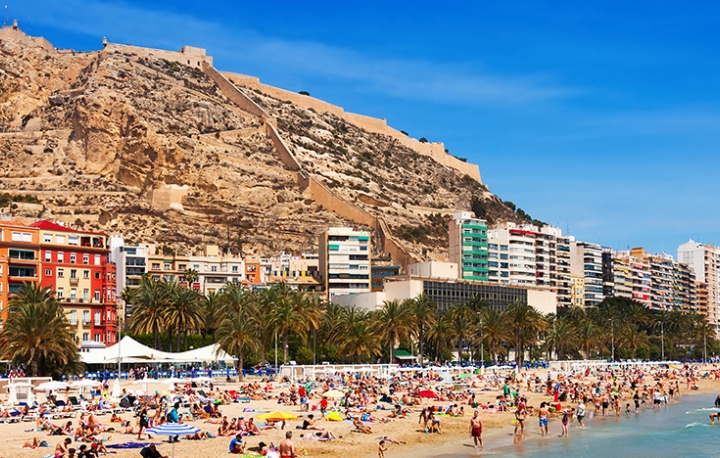 anaf this Friday the temperatures will also fall in the Comunidad Valenciana, just like in the rest of the country. However, this concerns the minimum temperatures that are measured during the early morning, at night and in the evening hours. During the day it will still be pleasantly warm although there will also be a slight decrease here. In the interior of the three provinces, however, that is a different story and it will also become colder during the day. In general, the temperatures in the provinces of Valencia, Alicante and Castellón along the coast will fall by some 2 to 6 degrees, but the sun will still shine. Only in the province of Castellón can it become slightly cloudy with even a chance of rain from Saturday or Sunday.

However, during the evening and night hours it can be cold everywhere with temperatures up to -2 degrees in some places if you go a bit further from the Mediterranean coast. What the inhabitants and visitors of the Comunidad Valenciana have to take into account is the wind that can turn on with strong gusts of wind so it can sometimes feel colder than it really is.