News: The most dynamic markets 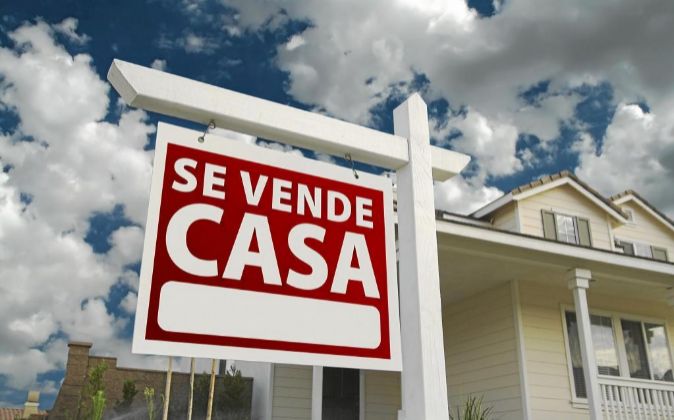 By zones, Costa del Sol, the Balearic Islands, Alicante and the Canary Islands stand out as the markets that are leading the recovery on the coast. At the other extreme, Castellón, the Cantabrian Coast, Menorca and La Palma are among those that have not yet completed the adjustment phase. Also in descent, although already close to the ground, are the coasts of Almeria, Huelva, Tarragona and Galicia.

By municipalities, the localities of Teguise and Tías, in Lanzarote, showed in the first quarter the highest growth in prices in interannual rate, with an increase of 17.8% and 14%, according to the provisional data from the Tinsa appraisals .

They are followed by Gavà (Barcelona) and Benicarló (Castellón), both with a rise of 13.2%, and Blanes (Gerona), with a 12.8% increase compared to the first quarter of the previous year.

The biggest falls in price occurred in Piélagos (Cantabria), where the average value fell by 16% in the last twelve months, Antigua (Fuerteventura), with 12.6%, and Los Alcázares (Murcia), with a fall 10.6%.