News: This weekend it will be 29 degrees in the provinces of Alicante and Murcia 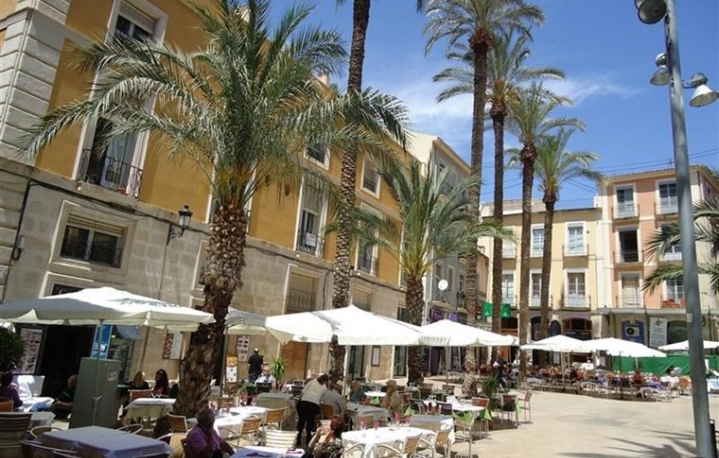 According to the Spanish weather service, the coming weekend will get extra hot in the provinces of Alicante and Murcia. Incidentally, the whole week is pretty warm and good weather in these provinces and in many other places along the Mediterranean coast and this will continue until the coming weekend.

For example, in Barcelona in Catalonia and in the Balearic Islands it is 18 to 20 degrees while the mercury rises to 23 to 25 degrees along the coast of the Comunidad Valenciana and Murcia. In Andalusia the inhabitants also have to deal with pleasant temperatures between 20 and 24 degrees. Temperatures on mainland Spain are currently even higher than in the Canary Islands.

Although it can be 29 degrees in the provinces of Alicante and the north of Murcia next Saturday but from Sunday the temperatures will drop to 20 to 22 degrees in this part of Spain.